By accepting you will be accessing a service provided by a third-party external to https://www.bergare.com/ 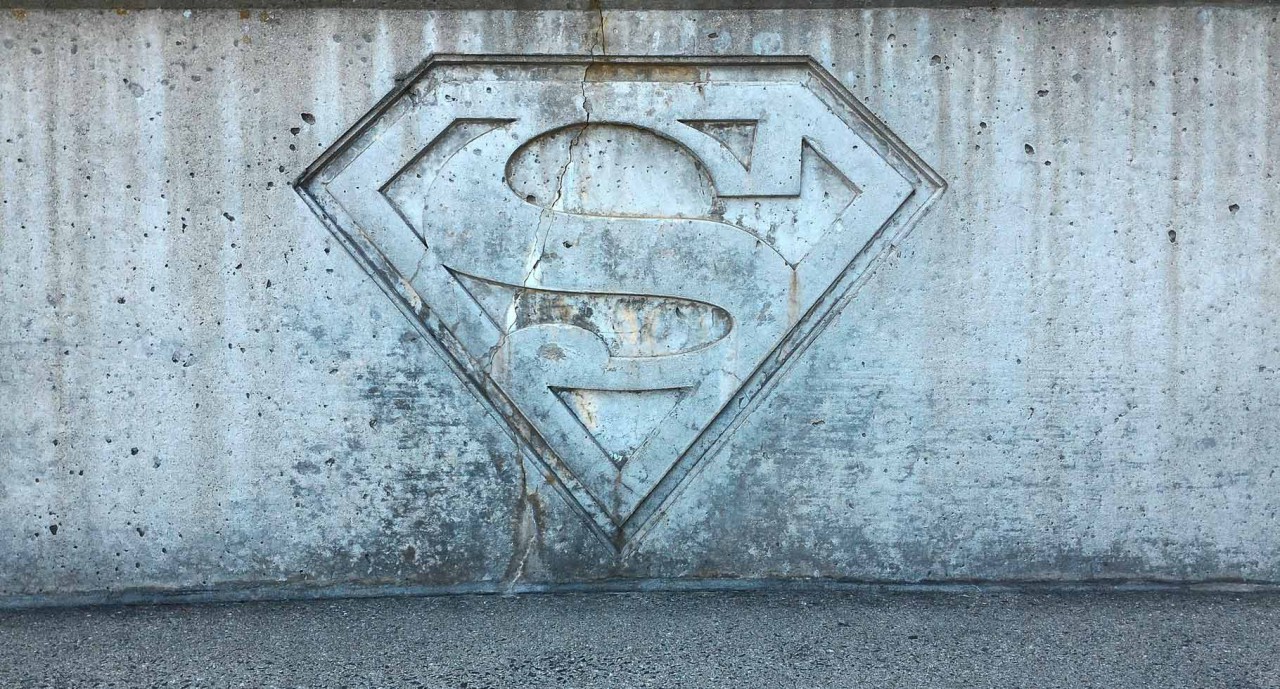 ​There was no way around 2016. You could say it was overdue. That I had it coming. I love my work and for the past two decades I have been working a lot while sleeping a lot less, even skipping sleep altogether with some frequency. The ability to keep going with little or no sleep has often been a blessing. It was like an ace up my sleeve I could pull out at wish. My superpower, if you like. But for the past two or three years going into 2016 the signs of severe fatigue had become increasingly hard to ignore. If I tried to do late night work I would literally fall asleep in my chair. A series of concentration-related issues had started to surface, not to mention the complete lack of motivation and the absence of any extra energy. Not exactly the place I was aiming for.

Intern from Christmas past

When I started to suspect something was seriously wrong I scheduled a doctor's appointment to investigate. I had to figure out what had happened. As I got there, my regular doctor was unavailable so I ended up with a 25-year-old intern instead. I told him about my situation and urged him to do some tests to find out what happened to my once great superpowers. The millennial kid did not give me the compassionate reaction I rather brainfartingly expected.

– So, you have been working 80+ hour weeks, averaging 4-6 hours of sleep. For 20 years. And now you feel tired? The sarcasm hit me like a steel glove from one of my fellow superheroes. What?

– Have you tried sleeping more? Maybe go to the gym?

I was about to explain to him that although I fully understand where he is coming from, those rules doesn't really seem to apply to me, being a superhero and all, when I realized what a complete cliché I was becoming – the didn't-think-it-could-happen-to-me-guy. Classic.

Thankfully, I saw only a fraction of what could have happened. I have met people who got hit a lot worse. For me, there was no severe burn-out, no brain-fry, no wall I ran into. I realized in time that the extraordinary thing was not that I suddenly had these symptoms of fatigue from sleep deprivation, but that it had taken me 20 years to get there. So, 2016 had to be the year to deal with it. To find new motivation and build up energy. To adopt new sleeping patterns and establish new habits with regular exercise. It took me the full year, but the results are remarkable. I even got some of my superpowers back, even though I will certainly use them more cautiously going forward. As it turns out - a key to experience sustainable​ high levels of creativity, motivation and productivity is to sleep well and work out regularly. Go figure.​

Need more reasons to go to bed at night?
Here are three TED talks on why that superpower of yours might not be so super after all.

No comments made yet. Be the first to submit a comment

2017
February (1)
January (2)
This email address is being protected from spambots. You need JavaScript enabled to view it.